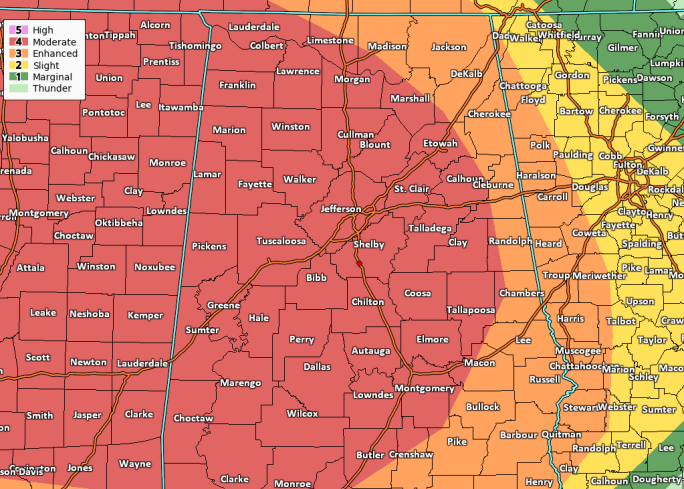 Wednesday is going to be a very busy day as for now we look to have the potential of three rounds of strong to severe storms across North/Central Alabama from the pre-dawn hours on Wednesday until sunrise on Thursday.

The Storm Prediction Center has a Level 4 Moderate Risk for severe storms up for much of North/Central Alabama from 7 am Wednesday until 7 am Thursday. This includes locations west of a line from just north of Lexington (Lauderdale Co.) to just south of Huntsville (Madison Co.) to just east of Jacksonville (Calhoun Co.) to just east of Wadley (Randolph Co.) to Macedonia (Montgomery Co.). The rest of North/Central Alabama is in a Level 3 Enhanced Risk for severe storms.

No matter what color or risk level that your location is under on the above map, the threats will be the same… tornadoes (some could be violent and long-track in nature), damaging winds up to 80 MPH, and hail up to tennis ball in size.

The first round may occur if strong to severe storms form along the warm front as it begins to move northward through North/Central Alabama with the window starting from around 4 am to 12 pm. At this point, the main threats will be from isolated damaging winds up to 60 MPH and hail up to quarter size. A brief tornado can’t be ruled out, but will be less likely. The potential for these stronger to severe storms will be north of a line from Reform (Pickens Co.) to Birmingham (Jefferson Co.) to Anniston (Calhoun Co.). Out of the three rounds, this round will be the lowest in risk throughout the day. Once the warm front moves northward of your location, there will be a lull in action until the next round of storms.

The second round of storms will have a rougher time window as these storms will be more scattered in nature and could develop anywhere in the area. When these discrete cells form, they may start off as big hailers and producing damaging winds, but as we get further into the afternoon, more instability and better helicity and shear will work in and tornadoes will become more possible. These discrete supercells may produce the violent, long-track tornadoes. The rough window for this threat will be from 2 pm to 10 pm. Strong tornadoes, damaging winds up to 80 MPH, and large hail up to tennis ball size will be possible.

The third round of storms will consist of a jagged line of supercells that will continue to have plenty of ingredients in the atmosphere to feed from as it moves from west to east across North/Central Alabama. The timing looks to be around 10 pm Wednesday to 3am Thursday for the western parts of the area, from midnight to 5 am Thursday for the central parts (I-65 corridor), and on Thursday from 1 am until 7 am for the eastern parts of North/Central Alabama. Strong tornadoes, damaging winds up to 80 MPH, and large hail up to tennis ball size will be possible. 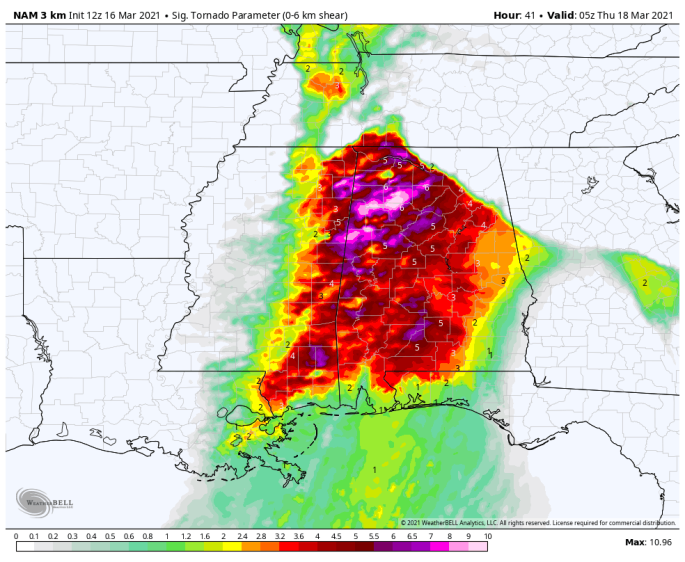 The 12z run of the high-resolution is painting Significant Tornado Parameters anywhere from 1 up to as high as 10. The included image shows the STP valid at midnight on Wednesday night. The majority of significant tornadoes (EF2+) have been associated with STP values greater than 1, while non-tornadic supercells are associated with values less than 1. 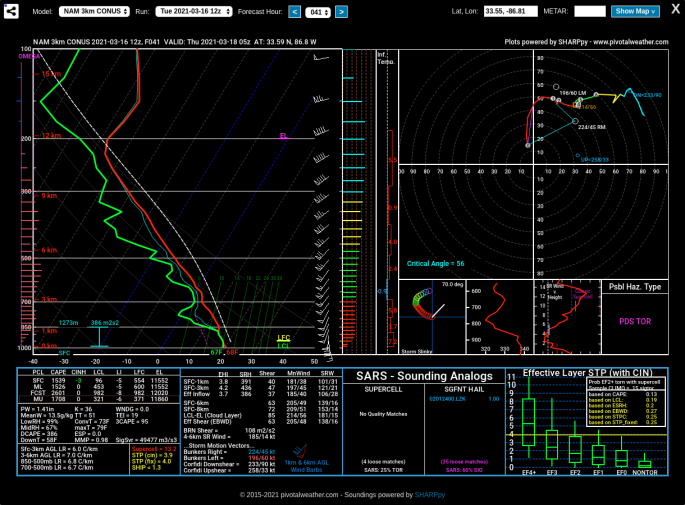 This is the projected atmospheric sounding from the same higher-resolution NAM run valid at midnight on Wednesday night, and it shows the potential for a tornado with a PDS tag (Particularly Dangerous Situation) added for the Birmingham metropolitan area. There will be plenty of shear, helicity, and instability available for any of these storms to feed off of. The EHI (Energy-Helicity Index) values from 0-3 km look to be up around 4.2, which is well more than the 1.0-2.0 that are usually associated with significant tornadoes in supercells. Values are even greater for locations west of I-65 at this same time. 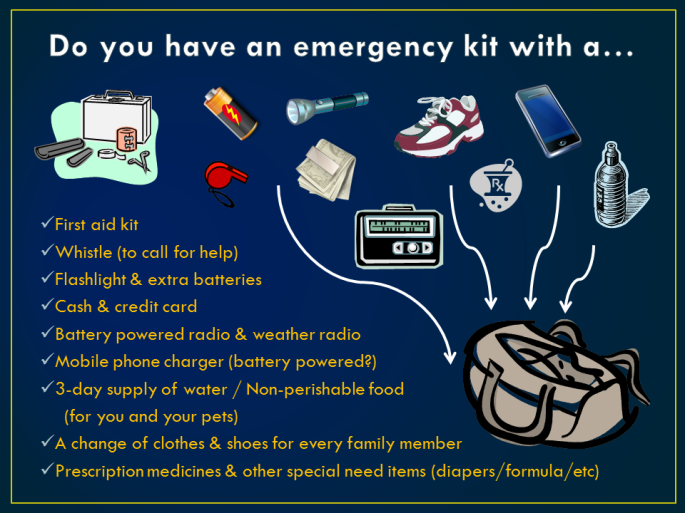 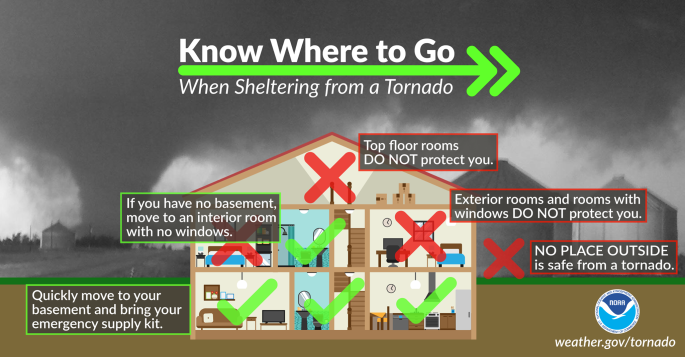 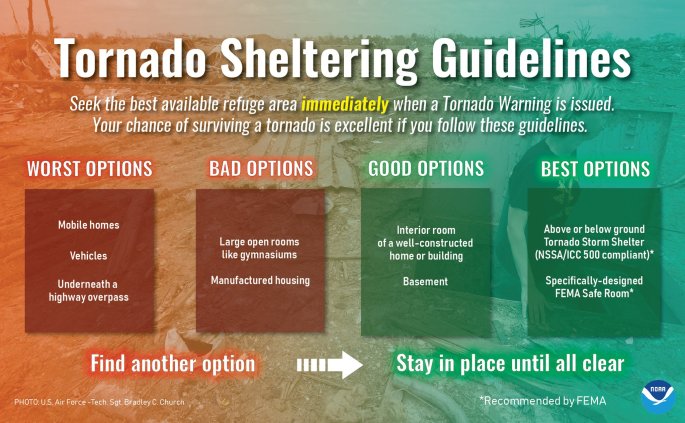 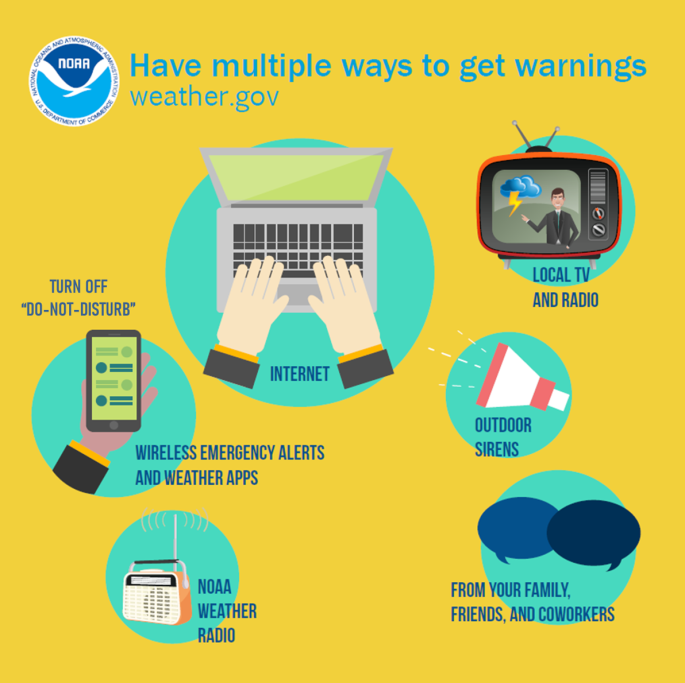 Get your planning, gathering of your supplies, and readying of your safe place completed today. It will be too late if you wait until Wednesday. Be sure that those safe places have helmets and hard toed shoes for each person, and a few loud noise-makers (bullhorn or small air horns) to get someone’s attention if you become trapped.

Also, be sure to know where your county is located on a map of Alabama, and become familiar with the counties that surround where you are. That way, when you here or see that a county close by goes under a warning, you will have that much more notification in advance if a warning is issued for your location down the road.

I will be manning my weather office all throughout the day on Wednesday and into the morning hours on Thursday until the threat of severe weather moves out of Central Alabama.